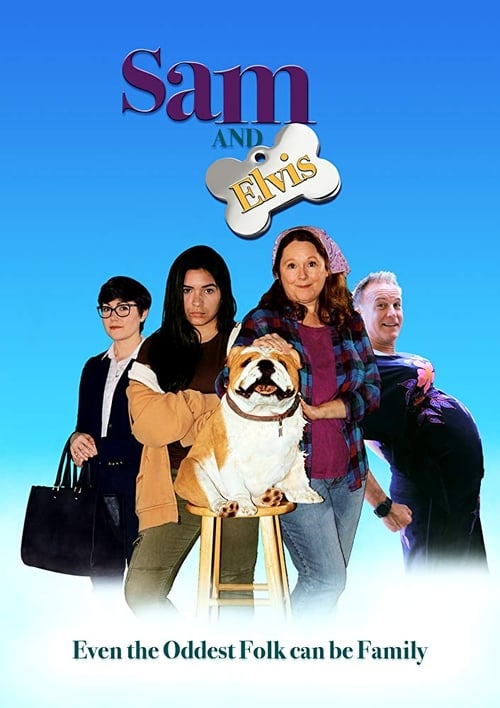 Elliott is oblivious to the fact that he was being watched - the dogs REALLY wanted to help him dispose of his biscuit! #finnkenobi #piperthedalmatianjackrussell

Today Elvis went to see his groomer to get the last of his puppy coat off - he came out so clean and feeling like a fluffy cloud, I give it 2 days before we get our scruff ball back and it’s embarrassing for him to be seen in public lol! #samandelvis

Checking that the world still meets his approval #samandelvis

Who is the true #batman or should I say #batdog ?????? You decide!!!!! #finnkenobi #piperthedalmatianjackrussell

He’s a little bugger! He has a modelling job on Tuesday! The photo does not even do justice to how filthy he was this evening. #samandelvis

Merry Christmas everyone from dumb, dumber and dumbest aka #piperthedalmatianjackrussell and #finnkenobi

Elvis has a new transportation system! The online measurements were very misleading so it is rather a lot snugger than I thought it would be however it doesn’t seem to bother Elvis as he has been shouting to get in it and go for a ride! Elvis has ridden in a doggy backpack on my bike since he was a small pup and does seem to enjoy the experience. I’ve been looking for a more comfortable solution for him and this is our current solution. If we get as much use out of it as I hope then we will probably upgrade later on but we shall see. If im honest I may just look around for a big front basket that isn’t tapered at the bottom. He’s happy anyway and looking forward to Fridays school run #samandelvis

Elvis had a REALLY bad groom this week but luckily he has an “Aunty Nicola” and an Ellouise that could sort him out and now he’s a lot shorter than usual but neat and tidy and feeling fabulous! He is also sporting a brand new pink collar as chosen by Sam and it really suits him. I think Nic did an amazing on considering she had never groomed a dog before #samandelvis

Scruffball is home and actually I’m really liking his new short cut, hopefully he will be able to stay a bit cleaner for the time being. He no longer stinks however he is doing his best to work on that! #petlondonmodels

Its nice to know, in an emergency situation when there is an intruder at my bedroom window Elvis is going to be as much use as a chocolate teapot! This is obviously not an intruder but my window cleaner however Elvis did not know that and only stopped being a cowardly custard and went to investigate AFTER he had left! It’s a good thing we have 2 other dogs!!!!! #samandelvis

learning to walk together

Rat bag had a bath yesterday and today he’s filthy, AGAIN! The photos do not show up the dirt particularly but trust me, it’s there! #samandelvis

Well, a super awesome weekend is coming to an end because I am exhausted & have other things to attend to in the AM. A huge thank you to all involved with my first full film festival & to the kind & wonderful conversations I've had with EVERYONE. I spoke to more people I've never met this weekend than in a long time & so thankful for all of the time, passion, & dope art. If I wasn't exhausted, I'd still be on the high train. #Cenflo #cenflo2018 #Elvis #Testament #SamAndElvis #Perception #briefshortfilm #Mates #BRUSHPaintItForward #RealityDisorder #OkMum #HelpWanted #HowlAtTheMoon #AMostSplendidEpisode #TheAddiction #DeathAtDinner #GraveyardShift #Evoke #ThePeacock #SoManyMore #SoTired

We have who was clearly born to wear glasses - #piperthedalmatianjackrussell who looks like an English teacher and then #finnkenobi who looks like he is off to spot trains!

YAAAAY! After a bit of help he got there in the end and look how pleased he was #cavachon #couldntworkouthowtoeatabonio #happydog

Seriously Elvis you went to the groomers LAST WEEK and you already look like a neglected street dog again!!! #nofilterhesjustdirty #samandelvis

Sunday energy level is LOW today! The only thing that stands a chance of getting any activity out of this lot is the opening of a biscuit packet! #finnkenobi #piperthedalmatianjackrussell #samandelvis

Elvis is very good at his new job! At least getting Sam out of bed for school will be a lot easier in the future. #samandelvis

After his last groom #cavachon

Elvis had a REALLY bad groom this week, it wasn’t even slightly ok but luckily he has an “Aunty Nicola” and an Ellouise and between us we managed to sort him out and now he’s a lot shorter than usual but neat and tidy and feeling fabulous! He is also sporting a brand new pink collar as chosen by Sam and it really suits him. I think Nic did an amazing on considering she had never groomed a dog before. Now he’s matt free etc he can hopefully get back to being a bit longer than he has been lately #cavachon #samandelvis

Elvis has his first Bonio dog biscuit and can’t work out how to eat it so he’s mostly just walking around the house with it however because of this the big dogs have had to go into their bedroom because they have managed to eat their biscuits and they will steal Elvis’ from him. They are not amused #cavachon

Sam and Elvis: Trailers and Videos